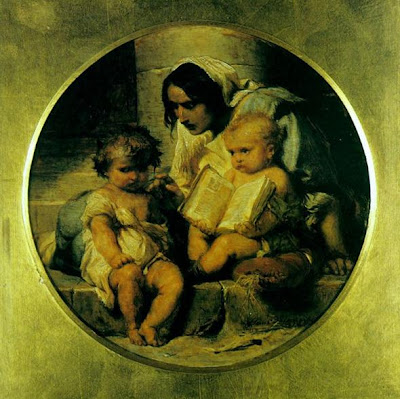 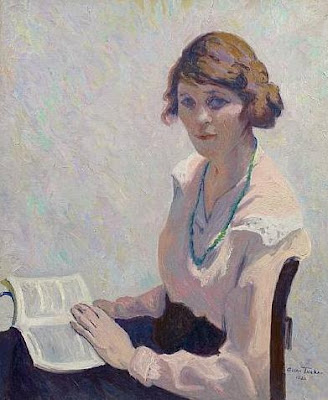 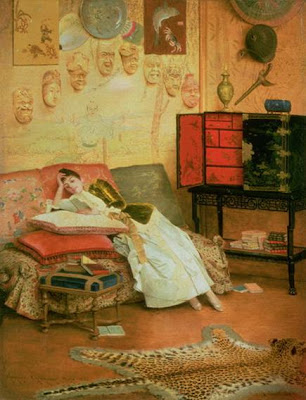 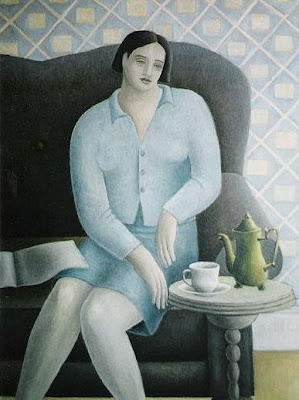 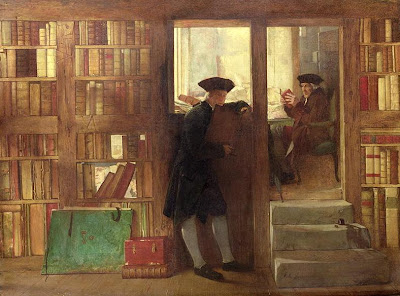 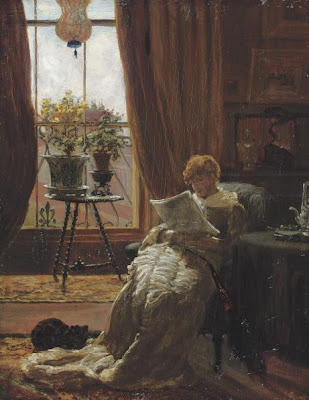 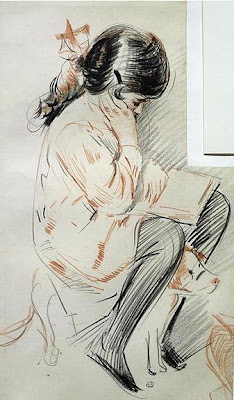 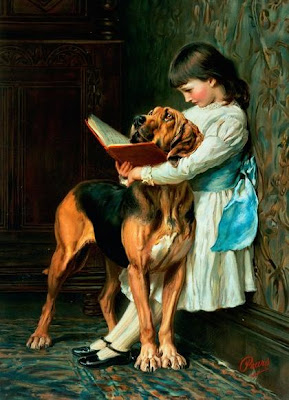 I need some wind — or a car

The Land Ship, invented by Dr Wilkins, Bishop of Chester, in 1648
.
I'm seriously considering getting one of these, there is a tiny problem though. The wind — where do I find the wind? Do you think it easier to find two strong guys?

Or horses, but I'm not a horse person — I do love them, but I have no idea how to care for them. And where should I keep them? Don't you think this treadmill bus looks intriguing — if I had one of them I could invite people on my trips.

The Treadmill Bus, invented in 1824 by William Francis Snowdon
.
Transportation is a problem! The car didn't start today — again. So I had to hurry in an cancel an appointment — and two more later this week, as I don't know when I'll have a care that will cope. It's rather frustrating and I have to admit that I wasn't happy! 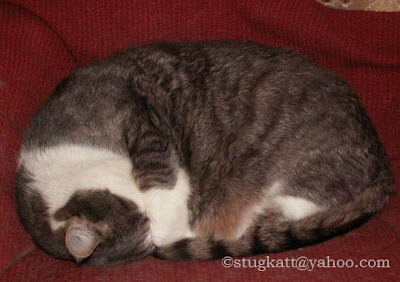 But I don't think my darling is sorry to miss the vet's appointment tomorrow!
Upplagd av em kl. 21:08 6 kommentarer: 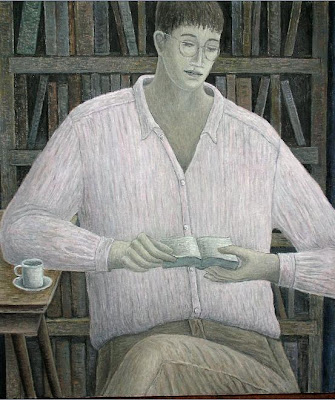 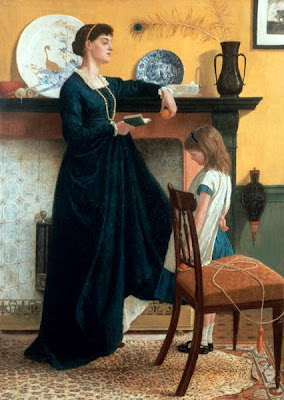 I'm familiar with some of the games — but many, maybe most of them, are new to me. I wonder if there is a thimble in every home today! I've played this game with a key.

Thimble
This is a very good game. All the company leave the room save one. He stays behind with a thimble, which he has to place in some position, where, though it is in sight, it will be difficult to discover. It may be high or low, on the floor or on the mantelpiece, but it must be visible. The company then return and begin to look for it. As the players find it they sit down, but it is more fun to do this very craftily and not at once, lest a hint be given as to the article's whereabouts. When every one has found it, or when a long enough time has been passed in looking for it, the thimble is hidden again, this time by the player who found it first. The game sounds easy, but it can be very difficult and very exciting, every one at the beginning of each search wishing to be first, and at the end wishing not to be last. Players often stand right over the thimble, staring directly at it, and still do not see it.

Magic music requires a piano, and somebody who can play. I guess today's children would use a CD player.

Magic Music
One player goes out. The others then hide something for him to find, or decide upon some simple action for him to perform, such as standing on a chair. When he is called in, one of the company seats herself at the piano and directs his movements by the tone of the music. If he is far from the object hidden the music is very low; as he gets nearer and nearer it becomes louder and louder.

The Glass-Maker
Another trick to play with pins is the glass-making pin. Cut an ordinary rubber band in two, and stick a bent pin through the middle of this. Now hold an end of the elastic in each hand and whirl it rapidly around, stretching it a little. The revolving pin will at once assume the appearance of a tiny glass vase, or tumbler, and the shape can be varied at will. It is best to have a strong ray of light on the pin and the rest of the room darkened.


IN THE TRAIN Or DURING A WAIT AT A RAILWAY STATION
A long journey in a train—say from New York to Chicago—can, even if you have a window seat, be very tiring; but without a window it is sometimes almost unendurable. The hints which follow are mostly adapted for two players, but one or two will be found useful if you are alone with no one to play with.


Games With a Watch
If you have a watch it is rather interesting to guess the exact time at which the train will reach the next station. The one who guesses nearest becomes the holder of the watch until the next guess is decided. Other things can be done with a watch, particularly if it has a second hand. Guessing the length of a minute is rather interesting, or timing the speed of the train by noting how long it takes to go between the telegraph-poles at the side of the line.


Pencils and Paper
It is well to take a pencil and paper when you go on a long journey. If the train rocks a good deal it is interesting to see which can write a sentence most clearly. There is a way of balancing oneself on the edge of the seat and holding the paper on one's knees which makes for steadiness. 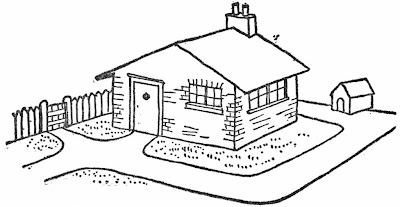 There is a whole chapter on doll's houses, and I have to admit that I'm tempted to make one.. 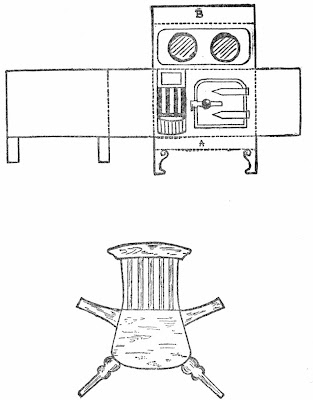 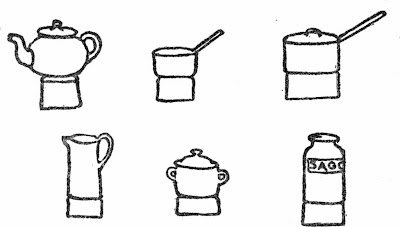 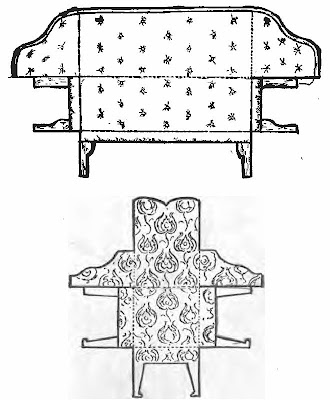 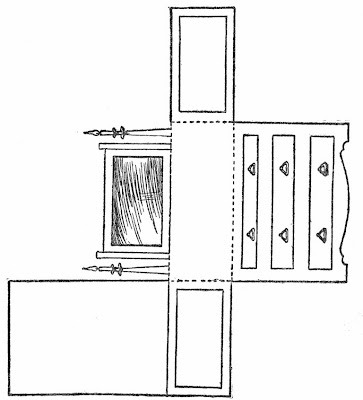 Paper Boxes
Take an exactly square piece of paper (cream-laid note-paper is best in texture), and fold it across to each corner and press down the folds. Unfold it and then fold each corner exactly into the middle, and press down and unfold again. The lines of fold on the paper will now be seen to run from corner to corner, crossing in the middle, and also forming a square pattern. The next thing is to fold over each corner exactly to the line of this square on the opposite half of the paper. When this is done, and the paper is again straightened out, the lines of fold will be as in Fig. 1. Cut out the triangles marked X in Fig. 1, and the paper will be as in Fig. 2. Then cut along all the dotted lines in Fig. 2, and stand the opposite corners up to form the sides and lid of the box: first A and B, which are fastened by folding back the little flaps at the tip of A, slipping through the slit at the tip of B, and then unfolding them again; and then C and D, which are secured in the same way. 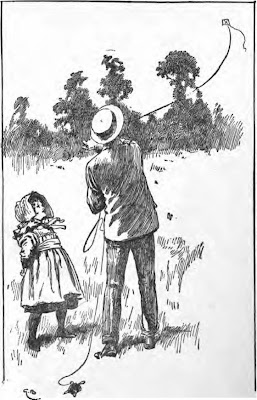 There were quite a few interesting books today, but this is the only book I've had time to look at. Goethe's autobiography, Bangold's "A Diary Without Dates and "The Life and Work of Susan B. Anthony (Volume 2 of 2) Including Public Addresses, Her Own Letters and Many From Her Contemporaries During Fifty Years" have to wait. 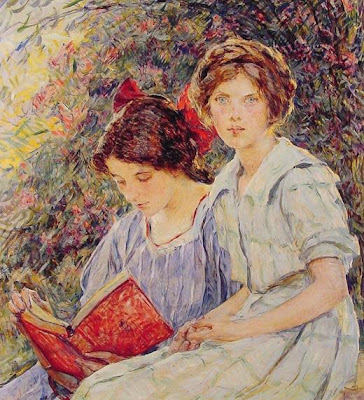 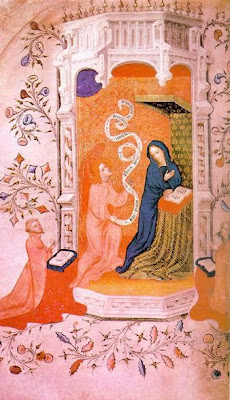 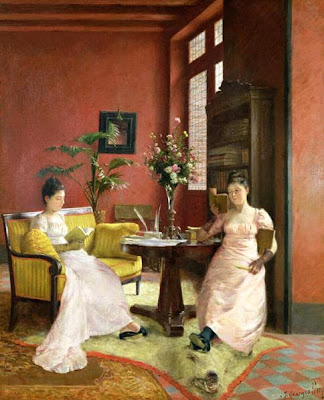 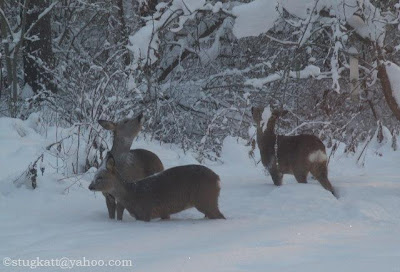 I've seen them before, and I've taken several photos of them. But it has been either to early or two late and it hasn't been light enough. Well, these pictures are not fantastic — a photo taken through a closed window won't come out much better. Especially since I don't remember when those windows were cleaned last. 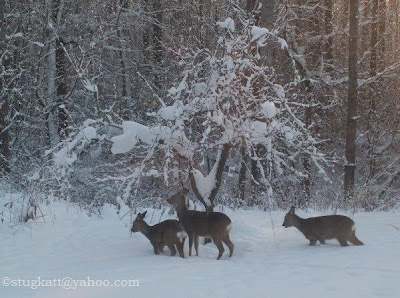 They're so beautiful that I don't mind that they seem to like the same flowers as I do. 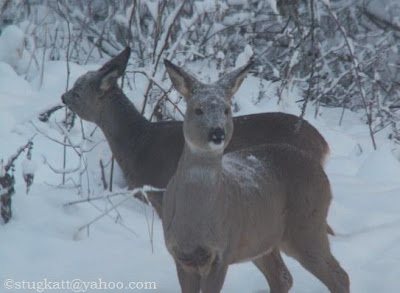 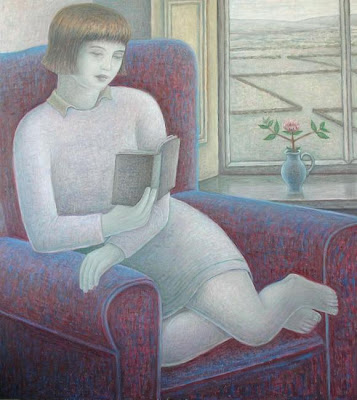 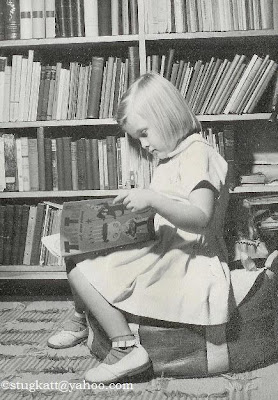