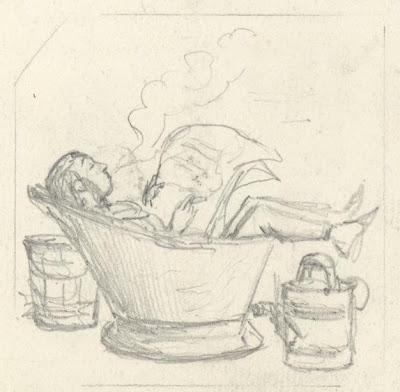 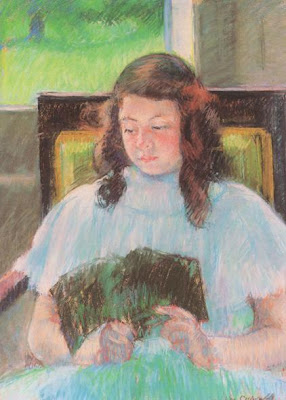 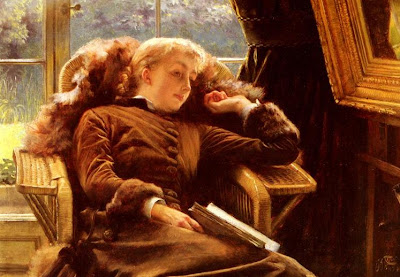 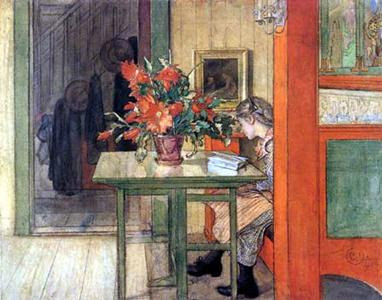 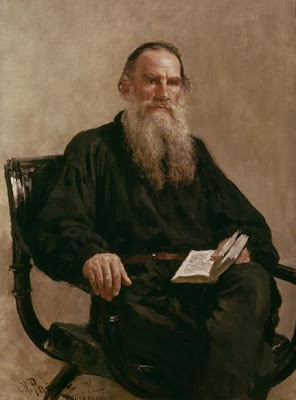 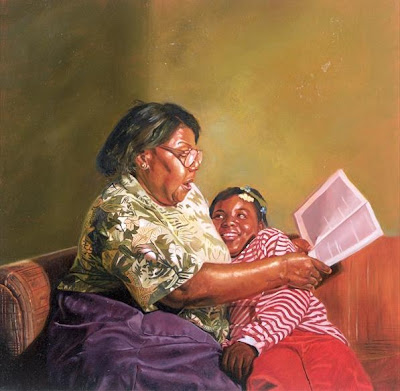 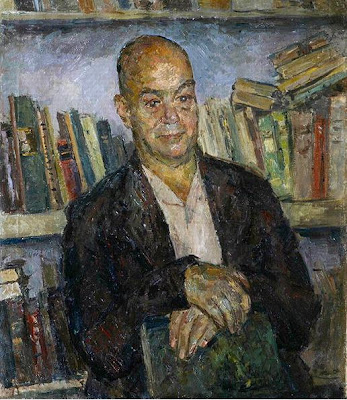 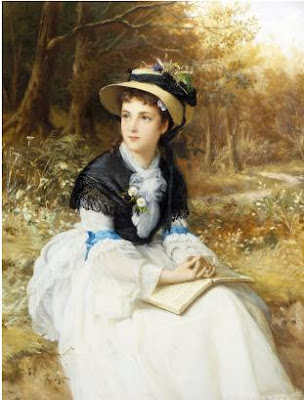 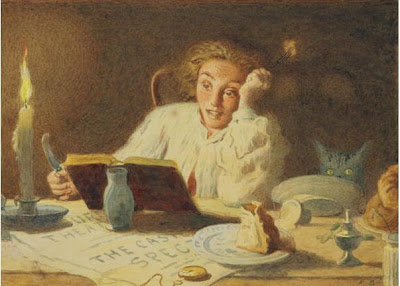 A detail of the painting Our Lady of
the Fly, attributed to Gerard David
and/or someone of the circle of Jan Mabuse
Upplagd av em kl. 09:13 Inga kommentarer:

Etiketter: our lady of the fly 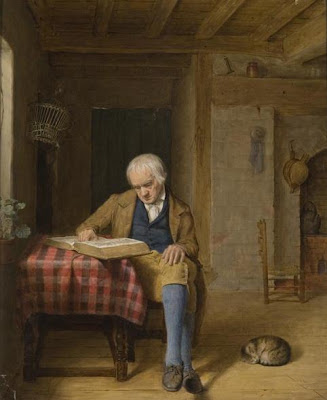 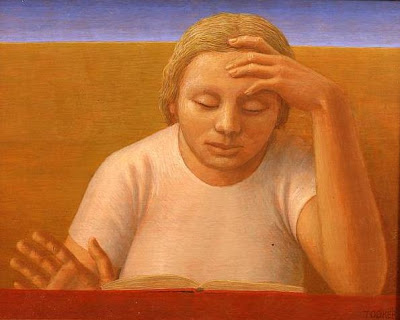 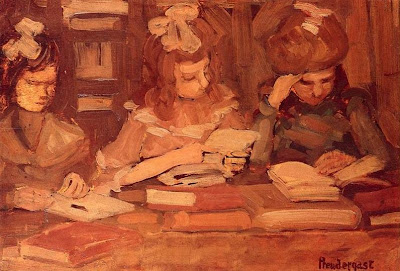 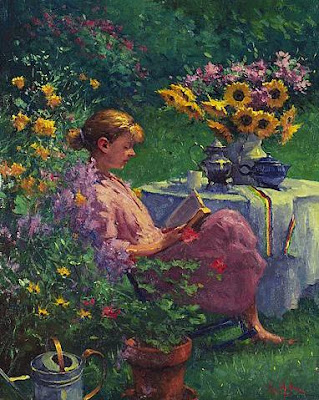 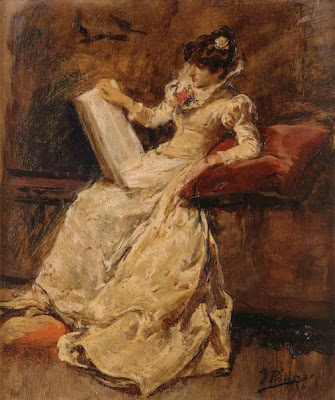 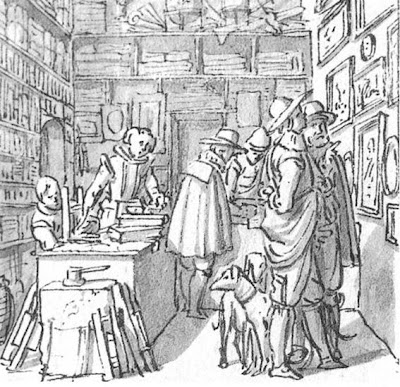 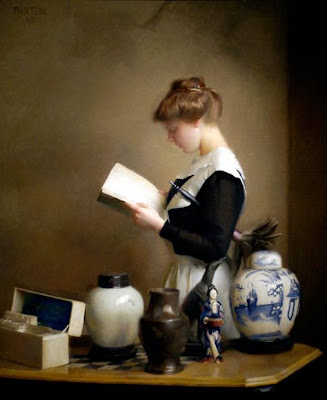 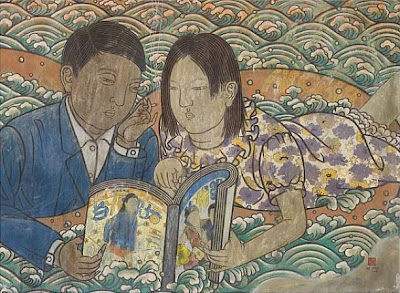 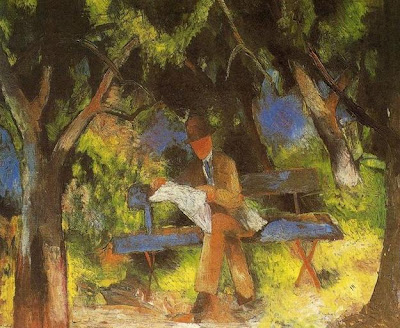 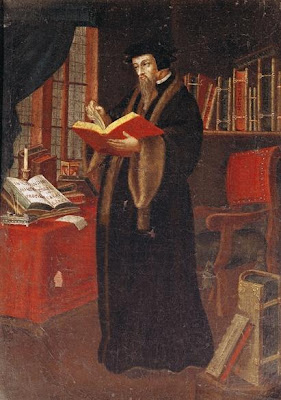 How is it possible

that five months of this year already have disappeared? 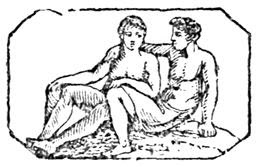 June.—Now it is time to cut the grass and make hay. It is very pleasant to go and help. See how soon the grass withers after it is cut. "In the morning it flourisheth and groweth up, in the evening it is cut down and withereth." Little children often seem very well, but on a sudden they are taken ill, and die;—they are compared to grass and flowers. 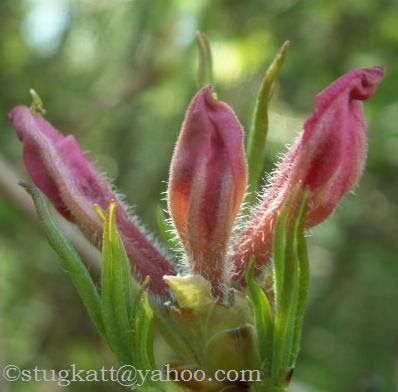 The sun is working overtime, and we move around the house to stay in the shade.
The summer is still very young — it's good to know that we have the most of this lovely season is in front of us.
But I know only too well that I'll soon ask myself, and you, what happened to the summer. I wish the modern summers were as long as my childhood's summers — those carefree summers that lasted an eternity. 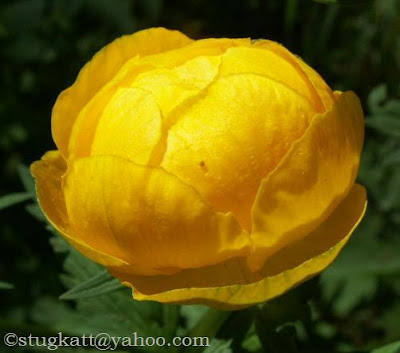 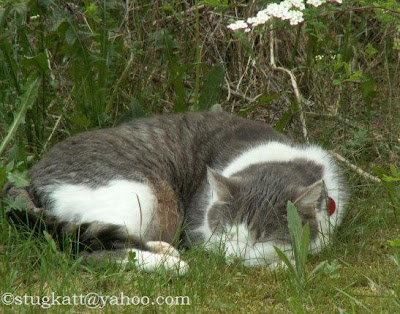 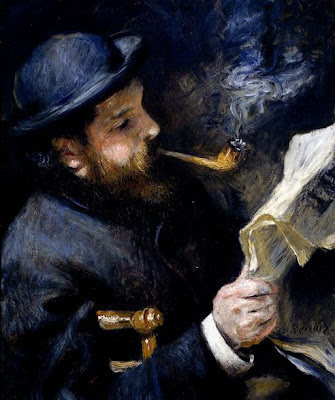 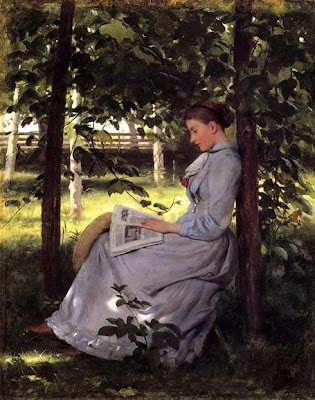