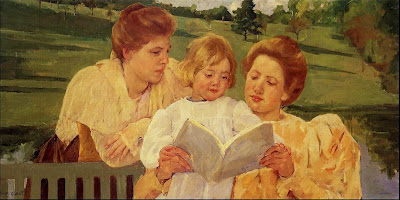 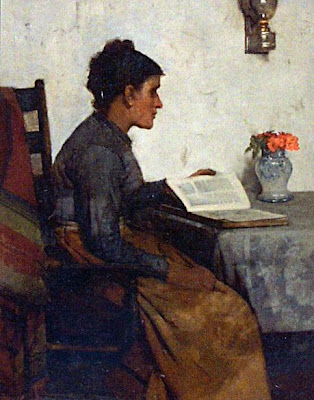 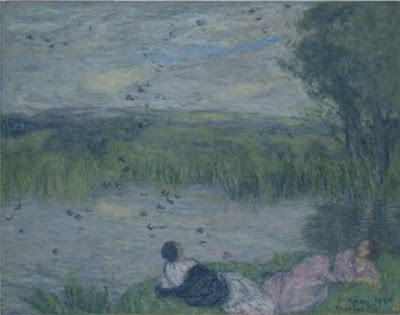 The Common Swifts returned earlier this week. So here I am, outside the kitchen (dressed in winter coat, mittens, hat and several blankets) watching them playing tag and screaming. It looks like they're having lots of fun — but I guess their lives are pretty tough.
The sun is about to set now at 22:06, and will rise around 4:00 in the morning. It is hard to go to bed when the nights are so beautiful 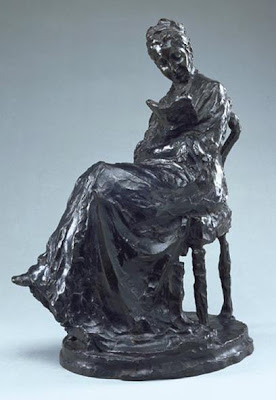 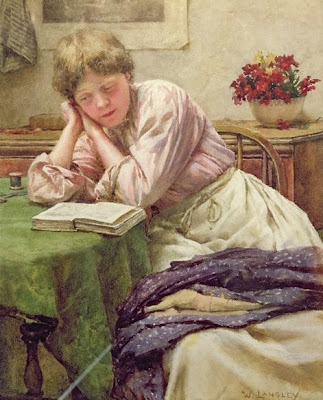 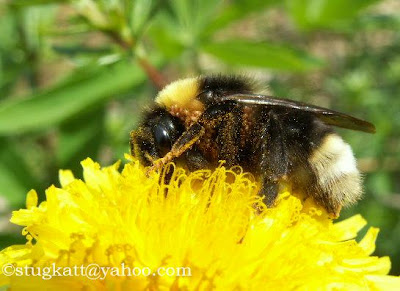 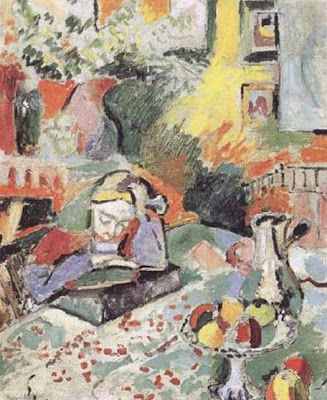 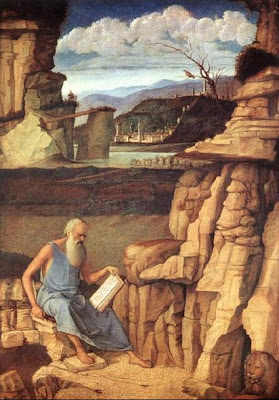 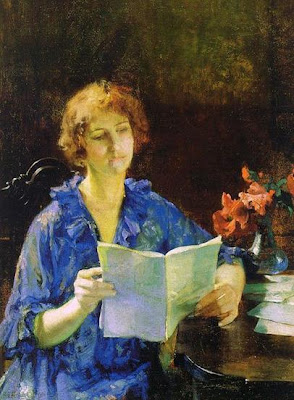 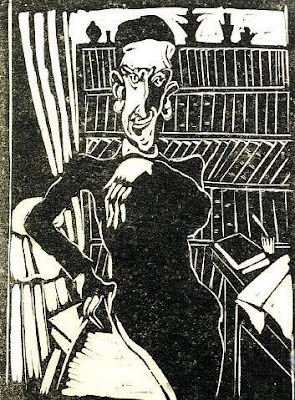 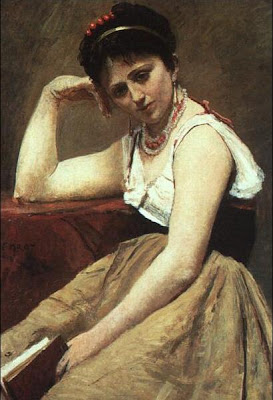 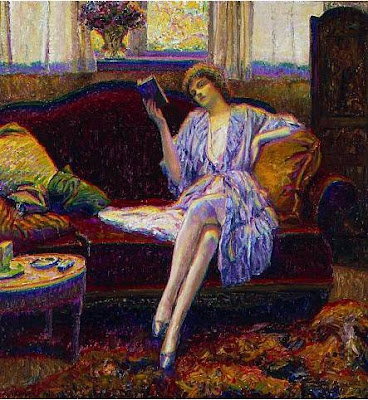 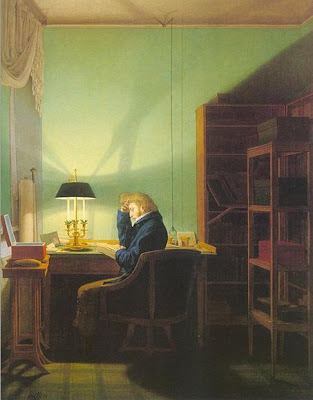 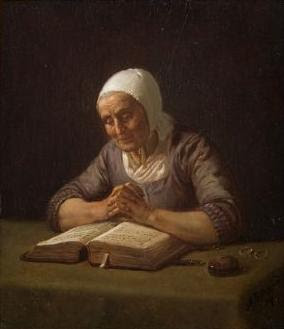 Å, Ä and Ö are the three last letters in the Swedish alphabet. If you look for Åke Ögren's phone number in the phone book, you have to look at the end of the book. To us they aren't simply an a or o with circles or dots over — they are three separate letters. The Swe-dish word "laga" means mend, but the word "låga" means flame. Väg means way, but våg means wave (in the water or hair) or a balance (to weigh things on). Lök means onion while a lok is an locomotive. So you have to know where to place the circles and dots, or the sentence might mean something you didn't mean!
How do you pronounce these letters is a common question — and a good one.
Like in most other (if not all) languages, the same letter is pronounced differently, depending on the letters which surround it. So these examples won't cover all the possibilities — not to mention dialects.
Å, is pronounced as the a in law.
Ä as the a in fast — the American way of saying fast, that is.
Ö, is similar to u in fur.

I know that English speaking people some-times refer to these letter as umlaut — which I consider wrong even if it has become pretty common. The German word umlaut means "around/changed"+"sound". And is used when a vowel changes like o in mouse becomes i in plural, mice. So English also has umlaut, just as Swedish and many other languages.
Upplagd av em kl. 15:13 3 kommentarer: 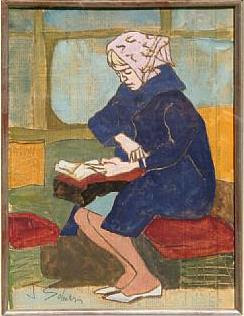 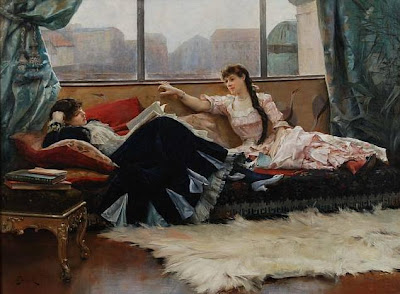 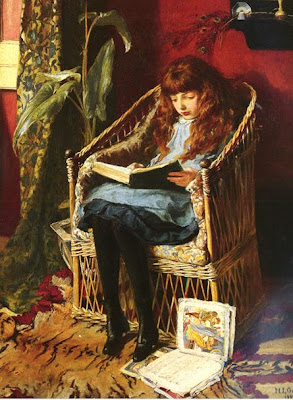 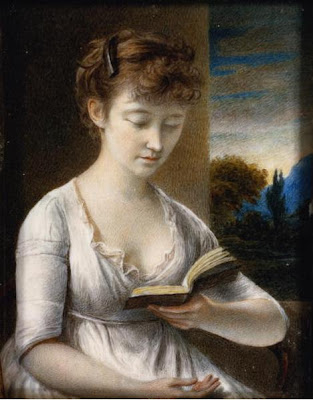 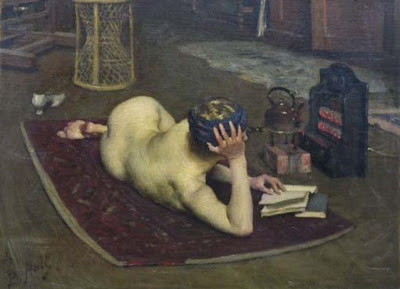 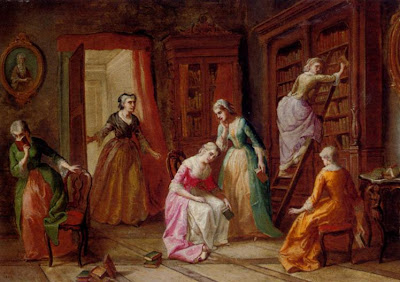 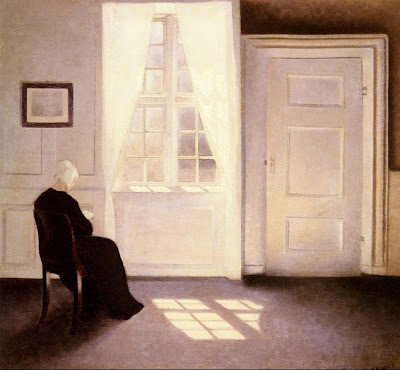 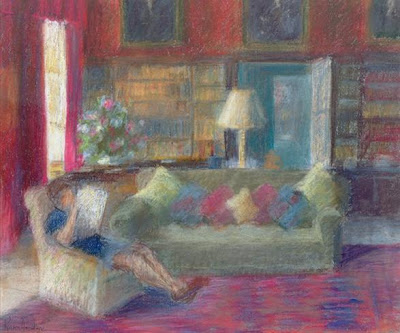 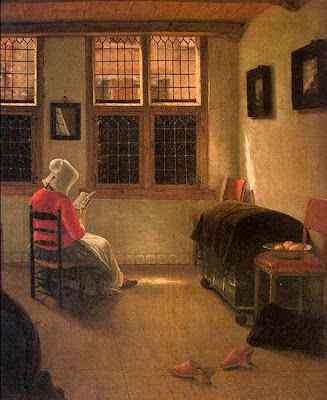 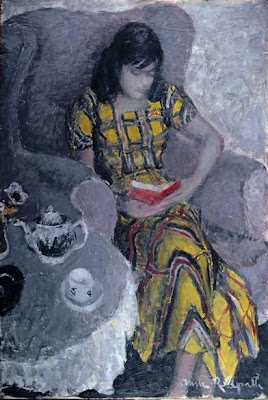 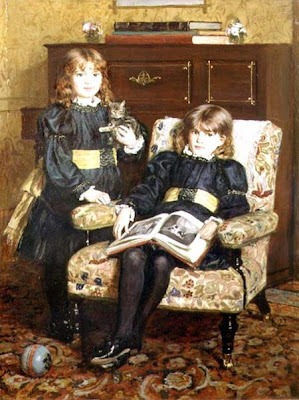